Getting On With It: Sinead Morrissey and Tess Taylor

Join Sinéad Morrissey for this online event as she reads and talks with American poet Tess Taylor.

These two respected and well known poets got to know each other when Tess spent eight months with her family in Northern Ireland in 2016, when she attended the Seamus Heaney Centre at Queens University Belfast.

In July 2021, Tess wrote an article for Harper’s magazine. Getting On With It; Art as Civic Repair. Expect discussion around this article, Sinead and Tess’ poetry, commentary on society and how art can help healing.

Tess Taylor is the author of five collections of poetry, including The Misremembered World, selected by Eavan Boland for the Poetry Society of America’s inaugural chapbook fellowship, and The Forage House, called “stunning” by The San Francisco Chronicle. Work & Days was named one of The New York Times best books of poetry of 2016. Last West, commissioned by the MoMA, is being adapted for the stage by the Poet’s Theatre. Rift Zone, from Red Hen Press, was hailed as “brilliant” in the LA Times and “stunning” in The New York Times. Tess is a poetry reviewer for NPR’s All Things Considered.

Sinéad Morrissey is a multi-award winning poet and author of six collections. Appointed as Belfast’s first poet laureate in 2013, more recently she was awarded the European Poet of Freedom Award (2020) for her 2017 collection On Balance, translated by Magda Heydel. Reviewing On Balance, Kate Kellaway in the Guardian described Morrissey as being ‘possessed of her own invigorating brand of Irish fluency and an imagination that never closes.’ Hilary Mantel has praised her as ‘one of those generous writers whose images and structures open so invitingly that your response is to grab a pen and write back to her: in other words, an inspiration.' Her selected poems Found Architecture was published in 2020. 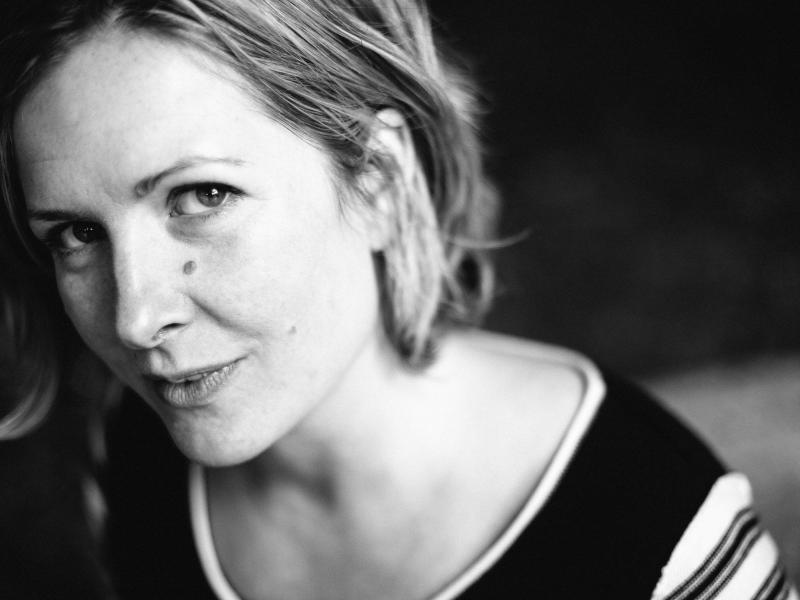 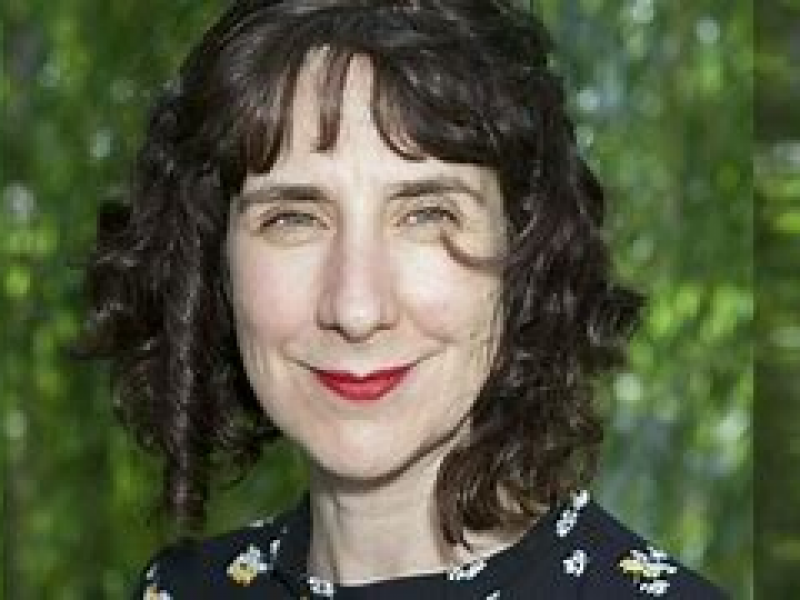