During the Festival, actor Colin Blakely (1930-1987) will be honoured with a blue plaque on Hamilton Road, at Studio 1A. The Bangor native’s love of drama began in the Bangor Amateur Operatic Society and Bangor Drama Club.

His diverse 30 year career not only saw him star on stage, but also on the big and small screens. From the Ulster Group Theatre he joined the RSC and the National Theatre. Blakely had a long successful television career and starred on the big screen in, amongst others, A Man for all Seasons (1966) and Murder on the Orient Express (1974).

This exhibition celebrates one of Bangor’s most talented sons. 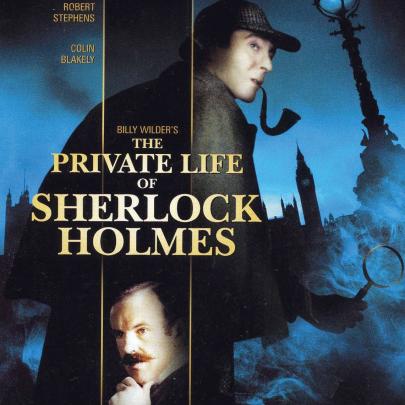 Getting to Colin Blakely Remembered